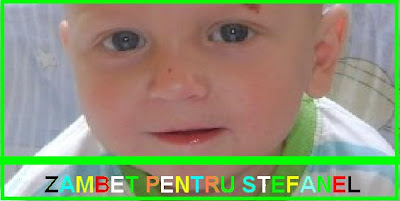 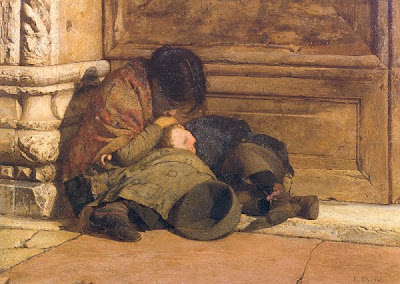 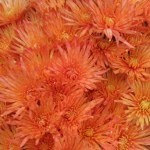 Sir William Crookes, a physicist and chemist of international reputation, was a professor at the University of London, editor of the Quarterly Journal of Science, president of the British Chemical Society, discoverer of the element thallium, and inventor of the radiometer and the Crookes tube, which made the later development of X-rays possible. In addition to these accomplishments, Crookes was one of the most thorough and exacting scientific investigators of spirit contact. After many years of painstaking research and experimentation with dozens of well-known mediums, he became convinced that a great deal of spiritistic phenomena was real and indicated proof of an afterlife.

Under controlled circumstances and in the presence of witnesses he investigated the paranormal from a scientific perspective, noting the differences between the materialised spirit and the medium, and witnessing movement of bodies at a distance, rappings, changes in the weights of bodies, levitation, and appearance of writing without human agency, proving a "connection between this world and the next". The credibility that he contributed to Spiritism through his research cannot be underestimated.

In 1870 Crookes decided that science had a duty to study the preternatural phenomena associated with Spiritualism (Crookes 1870). Judging from family letters, Crookes had developed a favorable view of Spiritualism already by 1869. Nevertheless, he was determined to conduct his inquiry impartially and described the conditions he imposed on mediums as follows: "It must be at my own house, and my own selection of friends and spectators, under my own conditions, and I may do whatever I like as regards apparatus" (Doyle 1926: volume 1, 177). Among the mediums he studied were Kate Fox, Florence Cook, and Daniel Dunglas Home (Doyle 1926: volume 1, 230-251). Among the phenomena he witnessed were movement of bodies at a distance, rappings, changes in the weights of bodies, levitation, appearance of luminous objects, appearance of phantom figures, appearance of writing without human agency, and circumstances which "point to the agency of an outside intelligence" (Crookes 1874).

In his presidential address before the British Association at Bristol in 1898, Sir William briefly referred to his earlier researches. He said:

"Upon one other interest I have not yet touched-to me the weightiest and farthest-reaching of all. No incident in my scientific career is more widely known than the part I took many years ago in certain psychic researches. Thirty years have passed since I published an account of experiments tending to show that outside our scientific knowledge there exists a Force exercised by intelligence differing from the ordinary intelligence common to mortals. I have nothing to retract. I adhere to my already published statements. Indeed, I might add much thereto.

Nearly twenty years later his belief was stronger than ever. In the course of an interview, he said:

I have never had any occasion to change my mind on the subject. I am perfectly satisfied with what I have said in earlier days. It is quite true that a connection has been set up between this world and the next.

In reply to the question whether Spiritualism had not killed the old materialism of the scientists, he added:

I think it has. It has at least convinced the great majority of people, who know anything about the subject, of the existence of the next world.

William Crookes's experiments in psychical research did little to prevent his receiving the Royal Medal from the Royal Society in 1875 or from being knighted in 1897. He supported the Society for Psychical Research (SPR) when it was founded in 1882 and even served as its president in 1886, but he conducted no tests of mediumship or any other paranormal phenomena after 1875. As a kind of summation of his views on the subject, Crookes once said: "The phenomena I am prepared to attest to are extraordinary and so directly oppose the most firmly rooted articles of scientific belief—amongst others, the ubiquity and invariable action of the force of gravitation—that even now, on recalling the details of what I witnessed, there is an antagonism in my mind between reason which pronounces it to be scientifically impossible, and the consciousness of my senses, both of touch and sight.…It is absolutely true that connections have been set up between this world and the next!"

After Lady Crookes died in 1916, Sir William immediately began attempts to communicate with her. According to some sources, he did receive messages from her spirit that he felt constituted proof of contact with the other side. Others say that an alleged spirit photograph of Lady Crookes appeared to have been manipulated in the developing process. Crookes died on April 4, 1919, survived by four of his eight children. 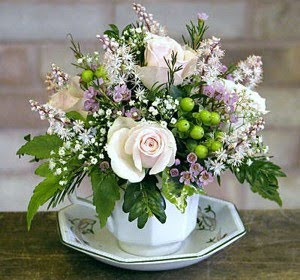 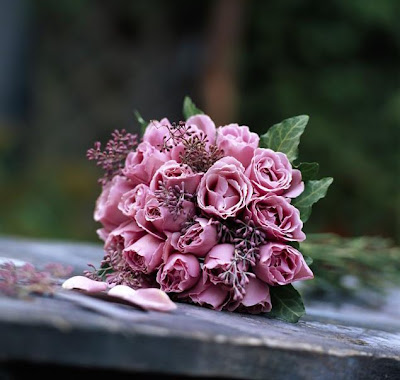 "Raymond Moody (born June 30, 1944) is a psychologist and medical doctor. He is most famous as an author of books about life after death and near-death experiences (NDE), a term that he coined in 1975. Moody's own beliefs on NDEs can be summed up with the following quote from his interview with Jeffrey Mislove:

"I don't mind saying that after talking with over a thousand people who have had these experiences, and having experienced many times some of the really baffling and unusual features of these experiences, it has given me great confidence that there is a life after death. As a matter of fact, I must confess to you in all honesty, I have absolutely no doubt, on the basis of what my patients have told me, that they did get a glimpse of the beyond."

From a study of 150 people who had clinically died or almost died, Moody concluded that there are nine experiences common to most people who have had a near death experience. These are:

1.hearing sounds such as buzzing
2.a feeling of peace and painlessness
3.having an out-of-body experience
4.a feeling of traveling through a tunnel
5.a feeling of rising into the heavens
6.seeing people, often dead relatives
7.meeting a spiritual being such as God
8.seeing a review of one's life
9.feeling a reluctance to return to life "
Publicat de Lili la 05:07 Niciun comentariu: 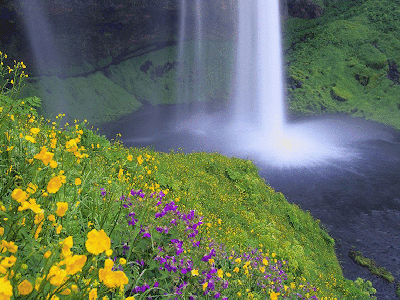 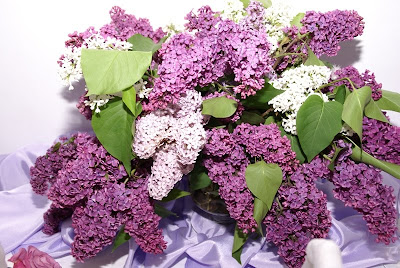 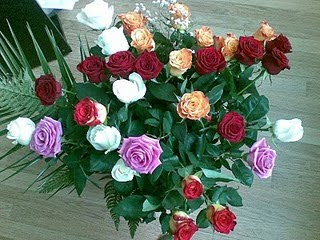